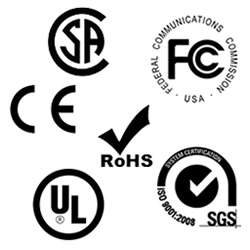 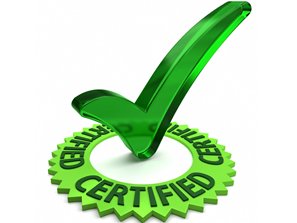 Any electronic device for consumer/industrial application needs to be certified as per standards mandated by the country’s regulatory authorities before going into market. Passing the required certification tests is one of the important steps of product design life cycle.

There are different certification standards such as –

In addition, IEC (International Electro-technical Commission) prepares and publishes International Standards for all electrical, electronic & related technologies. Usage of IEC standards is not mandatory, but IEC standards are often referenced in the regulations around the world such as FCC, CE & other regional standards.

In general, the standards usually specifies two kinds of tests.