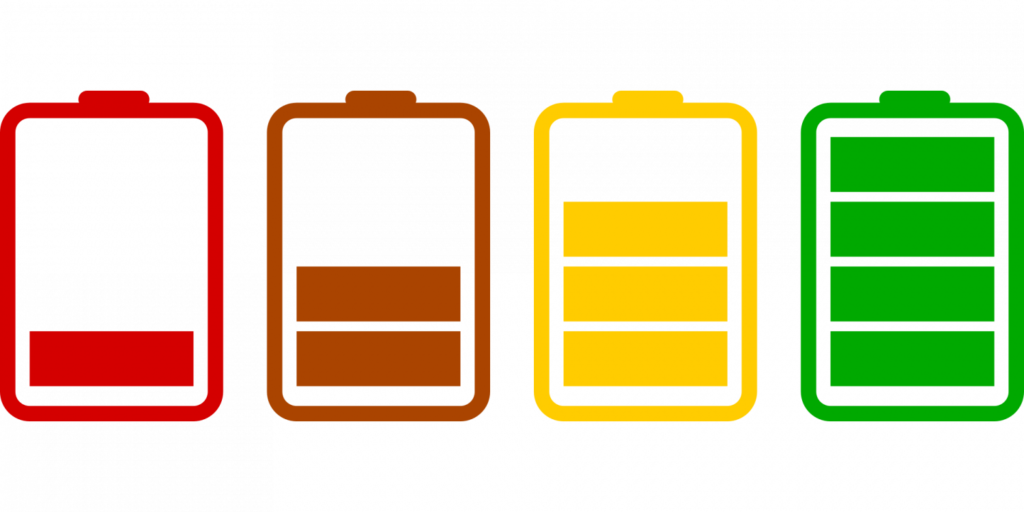 Below points should be considered while analyzing this battery specification:

What is the peak current draw of your design?

If the battery doesn’t support the design’s peak current outflow, the battery voltage dips, shutting down or restarting the design.

This generally happens with designs that use sudden spurts of communication like GSM where a spurt of communication with the mobile tower demands peak current in terms of 1 or 2 Amps from the battery.

What is the battery life required on a single charge?

The battery life is generally driven by a market or a system level requirement. This most often also has a bearing on hardware and software design architectures, choice of processor and choice of operating system to optimize the design’s power requirement.

What is the feasible mechanical size of the battery in your design?

Choosing a battery is a balance between the design’s power/capacity requirement and the battery’s mechanical dimensions. Higher the power capacity, higher is the battery dimension and ultimately the weight. A decision of battery size should involve back and forth between the estimated battery capacity requirement and battery size by fine tuning the power consumed by the design. This can be done in 2 stages, one is during the design analysis and second is during the prototype testing by tuning both the hardware and software to minimize both the peak current requirement and the average current requirement. The battery capacity can then be finalized for the final deployable product.

What battery chemistry should be used?

An analysis of power to weight ratio has to be carried out to decide on the battery chemistry. To give a very brief and a birds eye view of battery chemistry choice purely in terms of weight,

Mobile and handheld applications can use Li-Ion, LiPo,

Stationary applications can use Lead Acid

Internal resistance of the battery

At Tantragyaan, power supply and battery capacity design is not an afterthought but is a part of the complete architecture and design including power budget analysis, application duty cycle, battery life prediction etc